Skip to content
Home Getting to know Nuedexta Is Nuedexta A Psychotropic Drug?

Is Nuedexta A Psychotropic Drug? 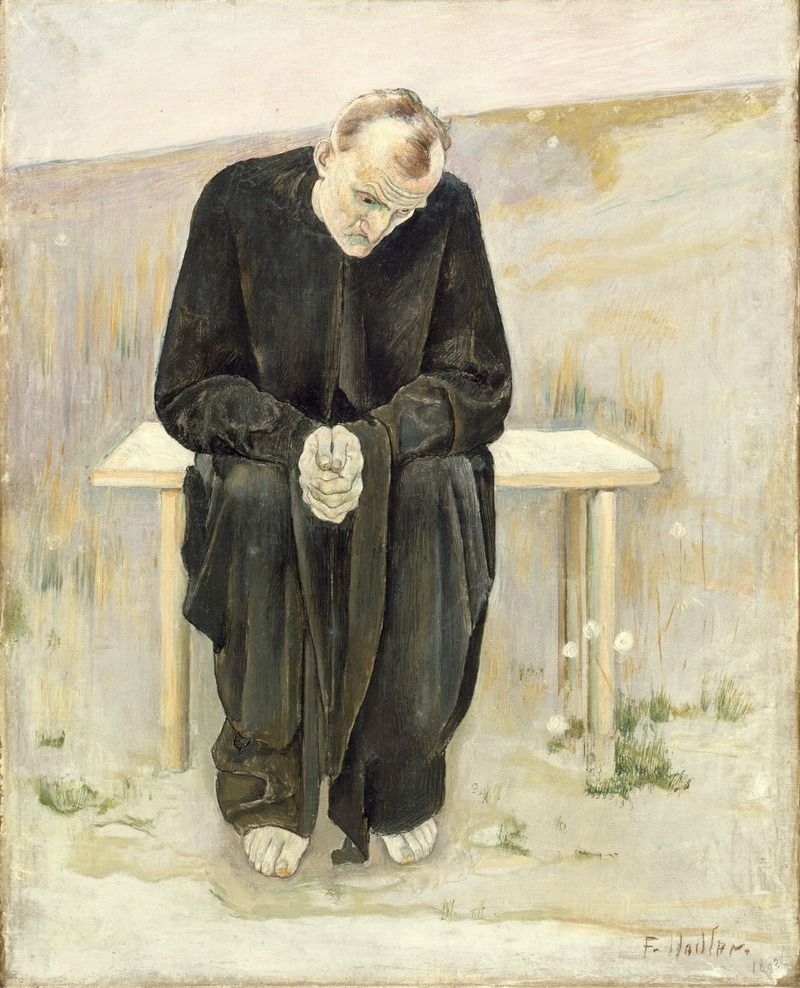 Nuedexta as a Psychotropic 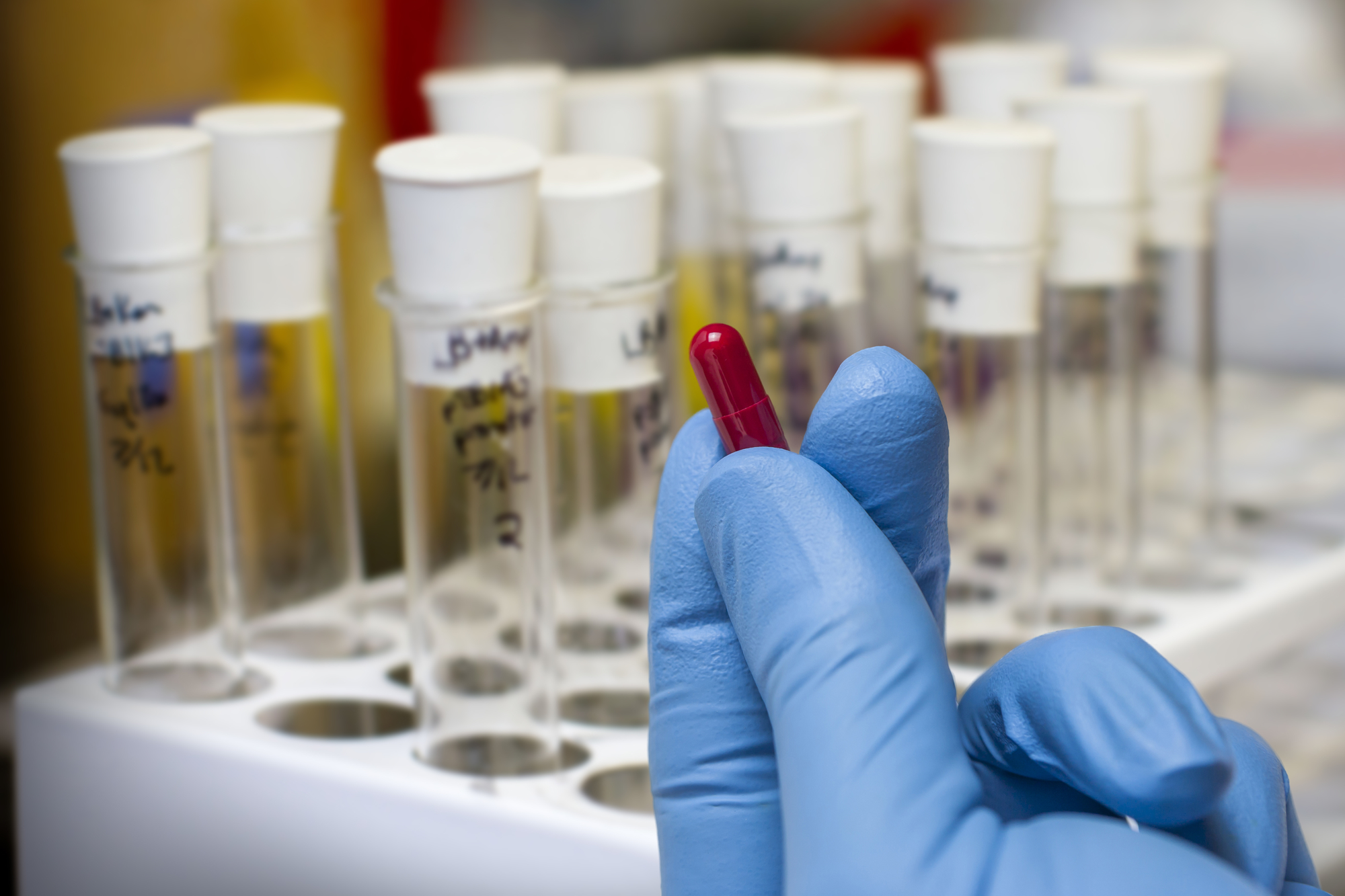 Some people have wondered whether Nuedexta, a drug that is used to treat neurological conditions, qualifies as a psychotropic. It’s true that this medication commonly addresses issues with the brain. However, most people do not consider it to be mind-altering.

If Nuedexta isn’t a psychotropic, then what is it? It’s classified as a central nervous system or CNS agent. It can affect the brain because it impacts the nervous system.

Why Isn’t Nuedexta A Psychotropic?

Generally speaking, Nuedexta isn’t used to treat any psychiatric conditions. More often than not, it treats medical problems. A prescription of Nuedexta is for people that experience uncontrollable crying or laughing because of a neurological disorder. It’s easy to mistake those kinds of symptoms for psychiatric problems, but they certainly aren’t the same thing.

Who Is Being Prescribed Nuedexta?

Nuedexta is commonly used to treat people with ALS, or Lou Gehring’s Disease. This drug has helped a lot of individuals to reduce the severity of their symptoms. This medication is also being prescribed to Alzheimer’s patients. Drugs like Nuedexta can treat some common neurological symptoms.
More recently, people have been using Neudexta to help adults with autism. Because autism is a neurological disorder, it has been quite useful. It has even been prescribed to people with brain injuries. If someone experiences the PseudoBulbar Affect, a neurological condition that causes people to experience involuntary episodes of laughing or crying, it is likely that they will be given this drug.

Will Nuedextra Be Classified As A Psychotropic Drug In The Future?

It is unlikely that the classification of this medication will be fall under a psychotropic listing at any point in the future. Even if it is used to treat psychiatric conditions at some point, the drug will remain a CNS agent. There is no reason for experts to change its classification.

How Can I Learn More About Nuedexta?

If you believe that you would benefit from taking Nuedexta, you should talk to your doctor about it. Tell them that you have heard Nuedexta has a positive effect on people that experience the PseudoBulbar Affect. See if your doctor thinks this drug would help you.
Like any other drug, Nuedexta does have said effects. With that said, early testing surrounding this drug has been extremely positive. If you are a patient that would benefit from Nuedexta, it is likely that your doctor will be willing to prescribe it to you.
Now that you know a little bit more about psychotropics and Nuedexta, you are ready to have a conversation with your doctor. Don’t be afraid to talk to your doctor about medications that might help you. After all, managing your health is part of your doctor’s job. 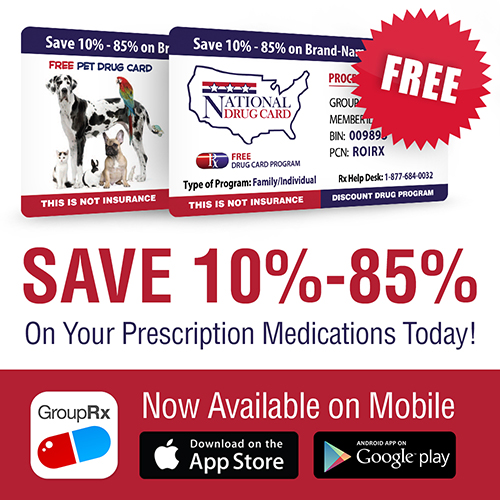